If you need help understanding the law, we can help! If you need help understanding the law or you have a legal problem, Study Melbourne Student Centre support staff can refer you to our International Student Employment and Accommodation Legal Service (ISEALS) that provides the advice you need.

This service for international students is free, independent and confidential, allowing you to speak with a lawyer about any employment or accommodation concerns.

International student’s ask for legal advice in many situations. These are some of the Frequently Asked Questions;

If you have any concerns or questions about your work, you can make an appointment at the legal service for a work check-up. Here are some of the common questions student ask:

Having access to secure and affordable housing is important. International students who live in rooming houses or share houses, often don’t know their rights as renters or what support is available. Here are some common reasons why students seek legal advice;

Study Melbourne and Tenants Victoria have created ‘Know Your Rights’ a webinar series that explains renting in Victoria, from the start to the end of the tenancy cycle.

The series aims to help renters understand their rights and obligations and to provide helpful tips on how to identify and troubleshoot common problems. 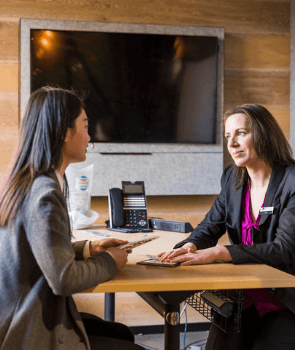 International students working while they study are entitled to the same rights as every other worker. Senior lawyer Cassandra Martin from @WEstjustice helps to deliver our International Student Employment and Accommodation Legal Service (ISEALS).

Michael contacted ISEALS when he wasn’t paid by his employer

Michael* is an international student who deferred his studies, meaning that the limitation of work hours as a visa condition was not applicable to him.

He has asked for legal assistance because, after approximately three months of full-time work, he still had not been paid any wages or superannuation.

Michael signed a two-year contract to work as a web developer on a full-time basis. His employer gave him different excuses for not paying him in accordance with his written contract, including the fact that he was not allowed to work full-time hours because he was on a student visa.

Ultimately his employer dismissed him for exercising his workplace rights and ISEALS is representing Michael in a General Protections Dispute at the Fair Work Commission. ISEALS is also in the process of reporting the alleged wage theft to the Wage Inspectorate Victoria.

Chen contacted ISEALS when she lost money in a rental scam

Chen* was an international student. She found an ad online for rental accommodation and made contact with the purported rental provider. She signed an agreement and paid the first month’s rent and a bond.

Chen only had the rental provider’s phone number.

SMLS advised Chen on her options to recover the amount, including the option of seeking compensation through the criminal proceedings.

SMLS advocated on behalf of Chen seeking that either the police or the prosecutor apply for the compensation order on her behalf. Otherwise, Chen would have to make an application herself.

Police later confirmed that a compensation order would be sought on behalf of Chen. The police kept Chen informed of the progress of the criminal proceedings.

Tala contacted ISEALS when she was underpaid at work

Tala* is an international student from south-east Asia.

At the start of 2020, she was looking for a job. A friend worked at a fruit and vegetable store and told her that she could probably recommend her for a role there. Tala met with the boss, who told her that he could employ her as a casual retail assistant. The pay would be a flat rate of $14.50 per hour. At the time, she was desperate for work and thought to herself that she would accept the job and work there until she could find something better. In February/March 2020, COVID-19 hit and Tala knew that it would be very difficult for her to find another job. Many people had lost work because of lockdowns and she was not eligible for Jobkeeper or Jobseeker because of her visa status. She was extremely worried about how she was going to survive.

She repeatedly told her boss that the low rate of pay was putting her in extreme financial hardship and that she was not able to pay her school fees, rent, bills, and food. Instead of raising her pay to the lawful minimum (which, for the role she was doing, would have been at least $27.23 for ordinary hours Monday to Friday, with higher rates payable on weekends, after 6pm, and for overtime), her boss pressured her to work additional hours. Her boss would also speak to her very rudely, often telling Tala that she was “lazy” if she asked for time off to do her school work or go to the doctor. He also made derogatory comments about her nationality, including saying that people from her country were “bad workers” and he wouldn’t hire them.

Tala eventually developed clinical depression. Her boss treated her extremely poorly when she told him she had been diagnosed with depression, again yelling at her that she was “lazy” and telling her she was “sick in the head”. She was not able to continue to work and had to quit her job.

She contacted Study Melbourne, who assisted her with casework support and referred her to an ISEALS lawyer. The lawyer was able to advise her about the different causes of action that she had, including in respect of underpayment, being forced to quit her job, and being treated badly at work because of her nationality and mental illness.

Tala decided that she wanted to try to recover her underpayment. An ISEALS lawyer assisted her to calculate her underpayment. Including overtime, penalty rates, and the low base rate she was paid, her total underpayment was approximately $33,000 (plus superannuation). She was also extremely concerned about her former colleagues who remained at the workplace, and wanted to take action to try to ensure that they would not be treated like she was. Tala knew that there were other employees in much worse situations than her – including one who was living in an apartment owned by the boss, who had the vast majority of her wages taken as “rent”. Tala decided that she wanted to bring a claim for underpayment in court and also report the underpayment to the Fair Work Ombudsman.

Tala’s actions have also inspired a second employee of the fruit and vegetable shop, Sarai (also an international student), who had also been underpaid, to make contact with the same ISEALS lawyer for help making a complaint to the FWO. The FWO have indicated that they are going to issue a second compliance notice in respect of Sarai’s underpayment. 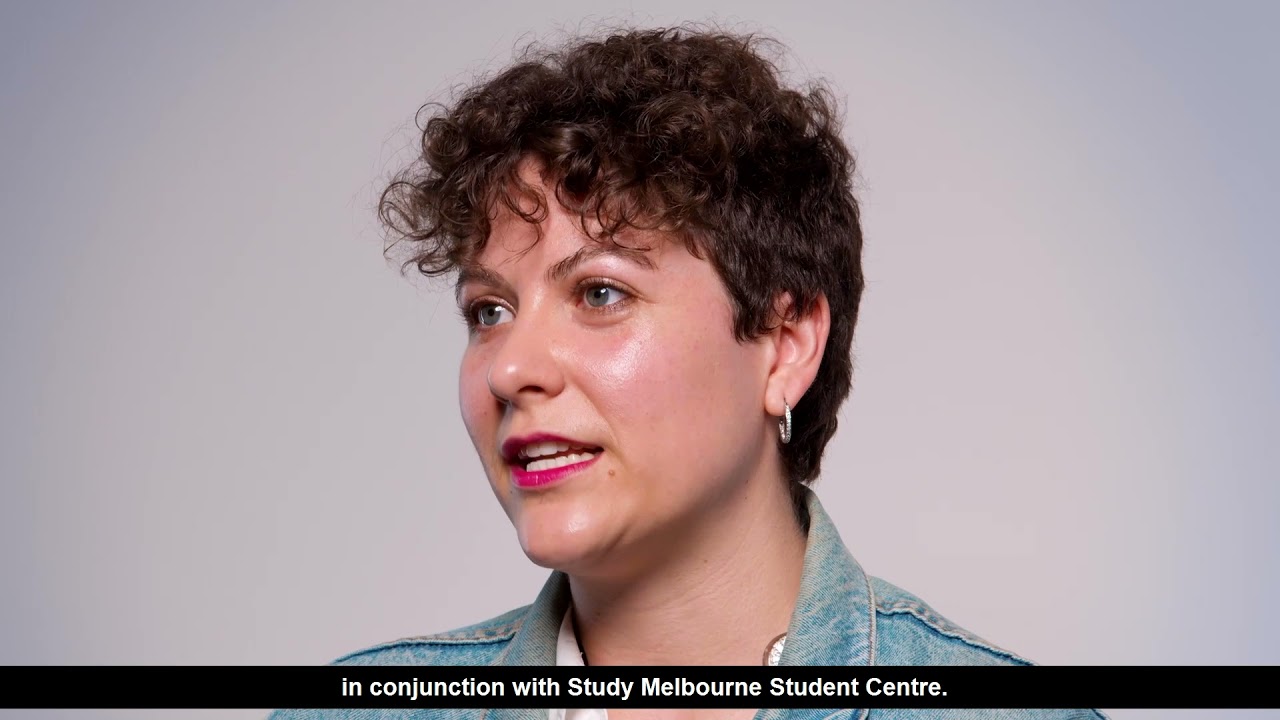 Red flags when looking for a job 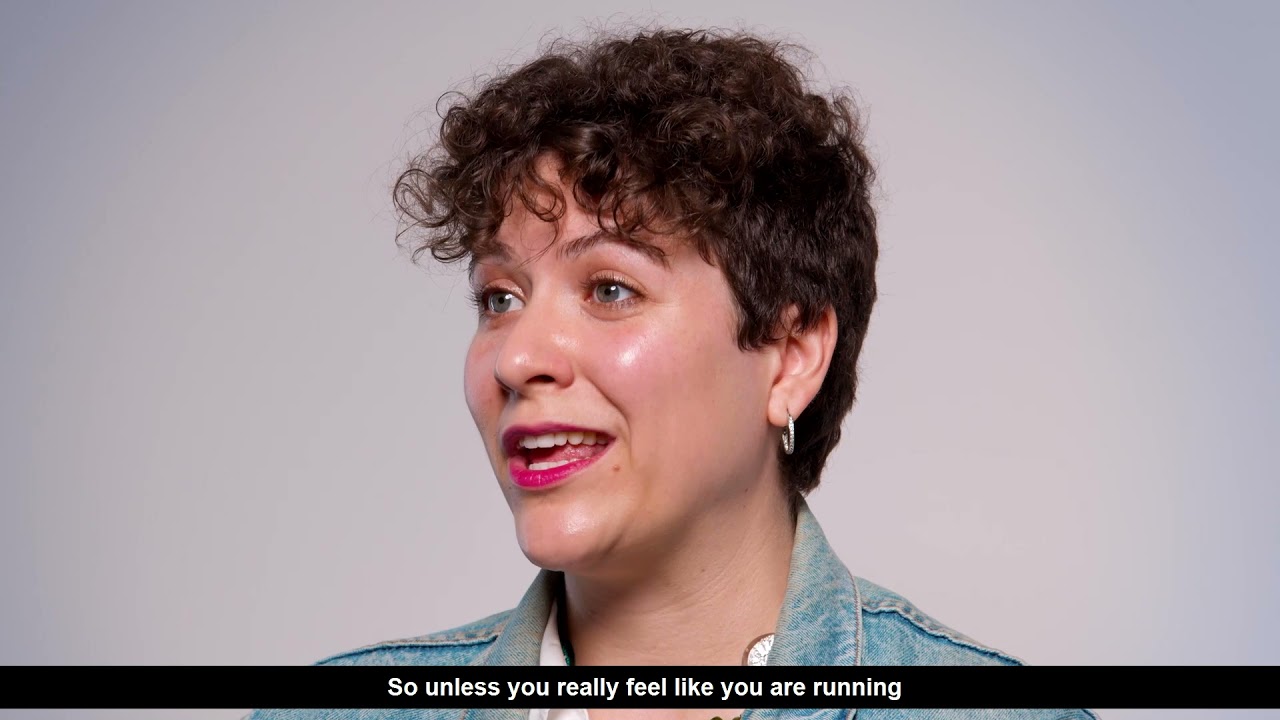 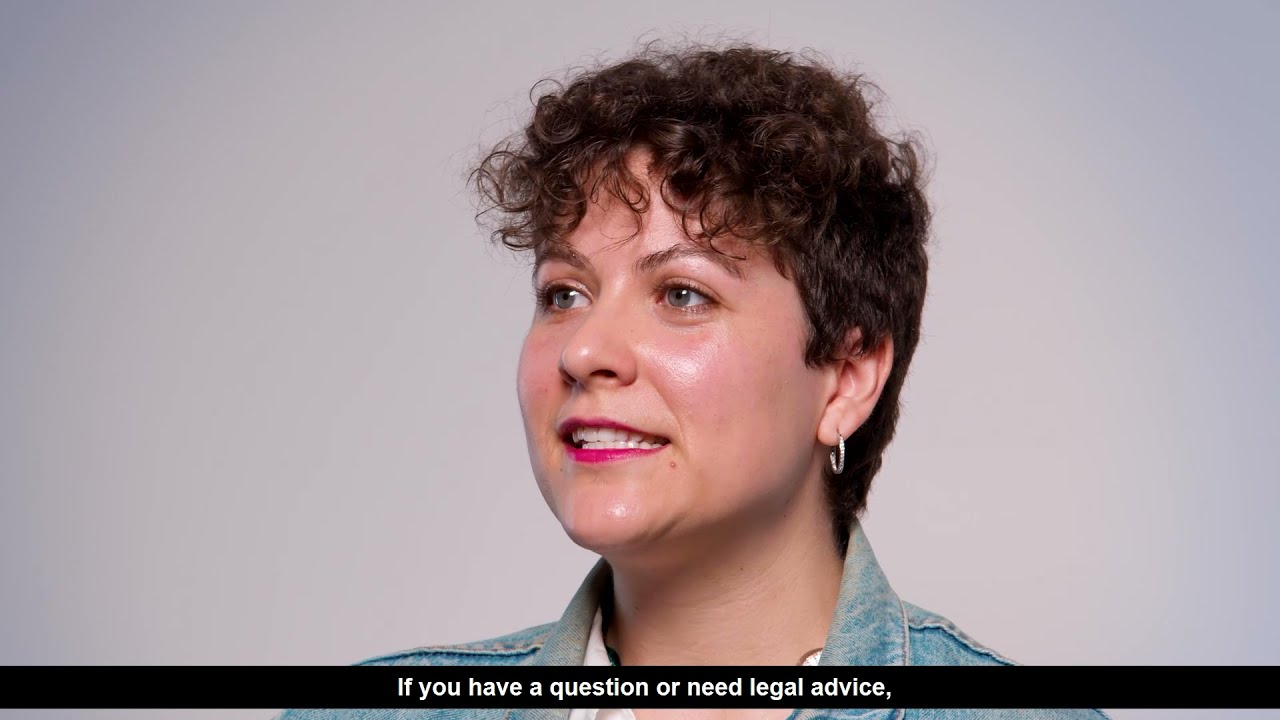 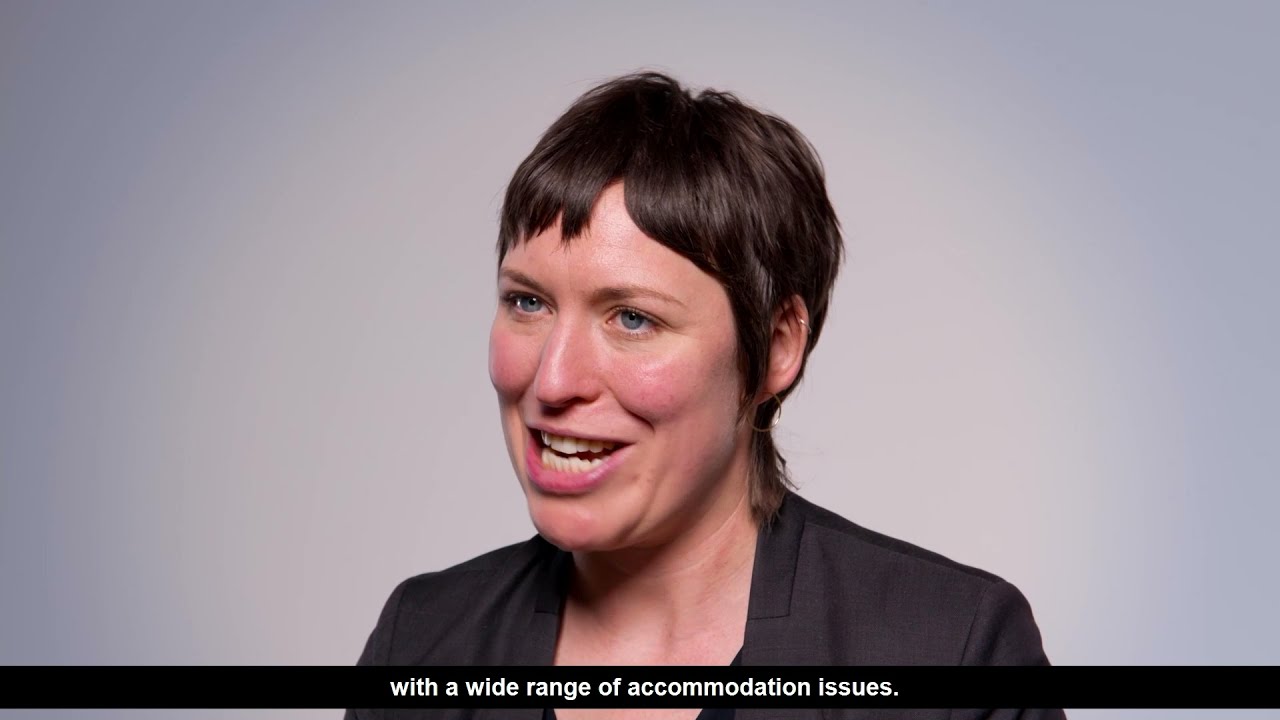 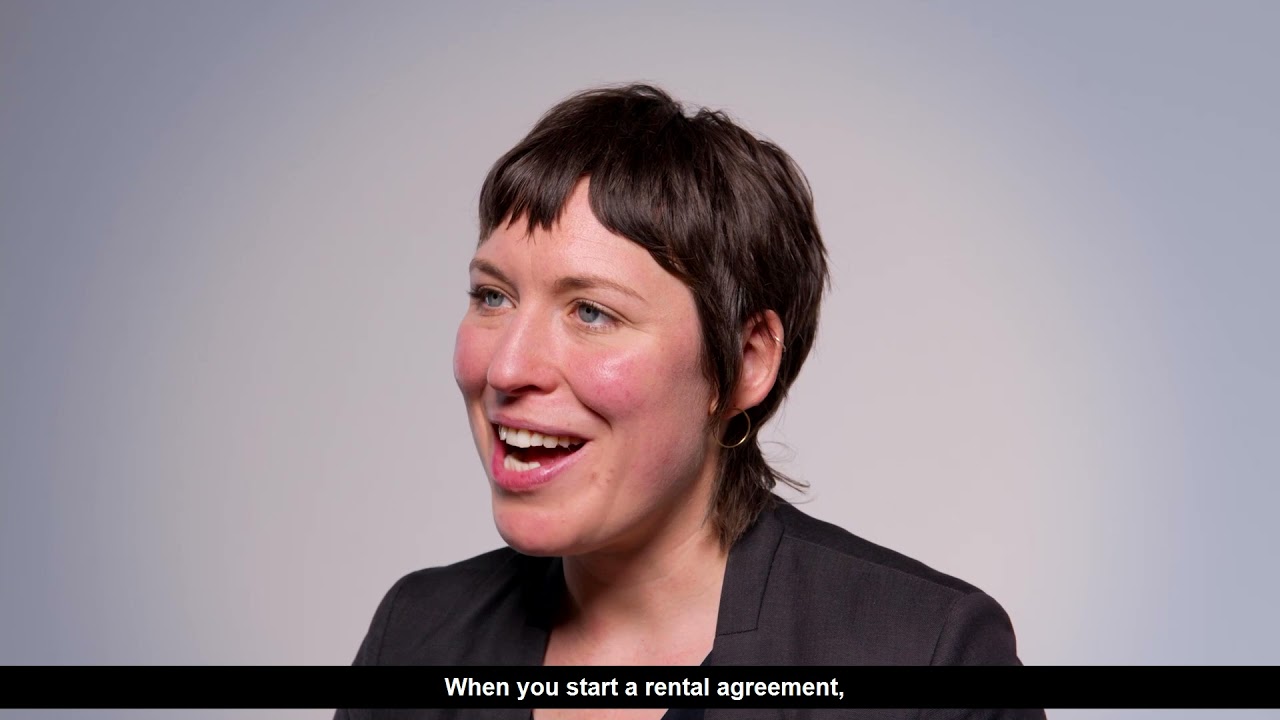 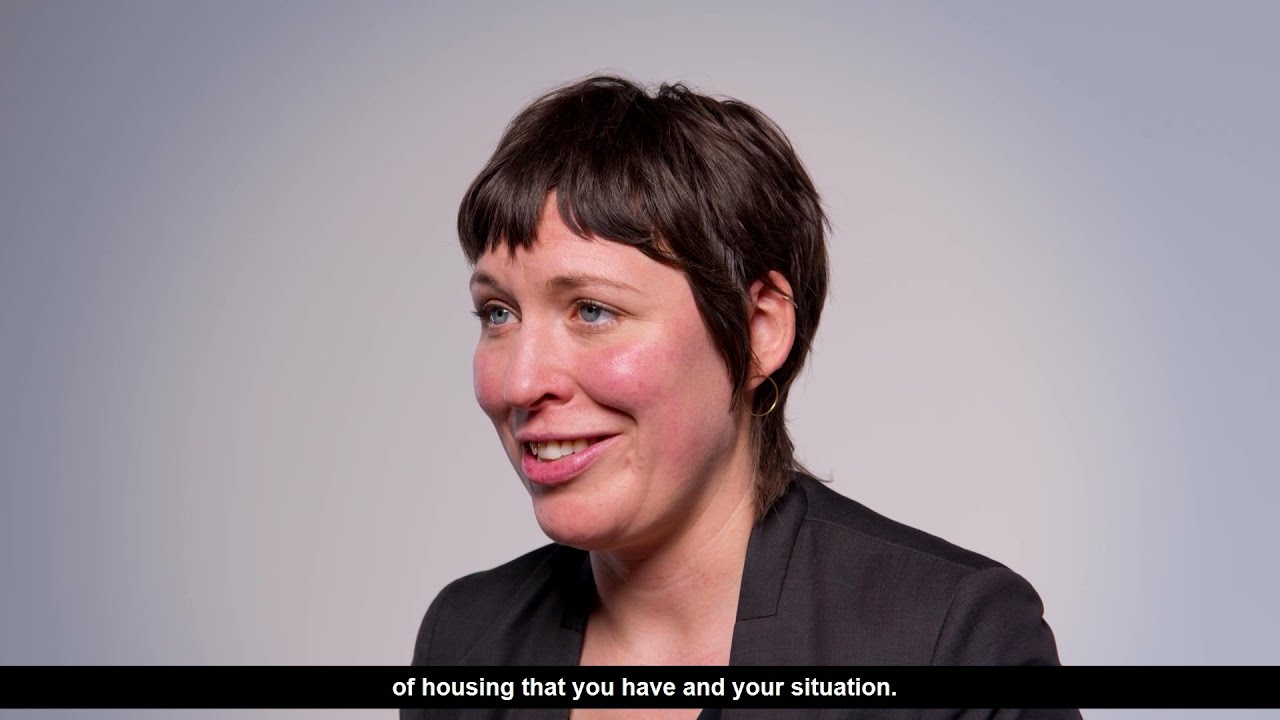